Posted at 17:30h in by Citrus Studios 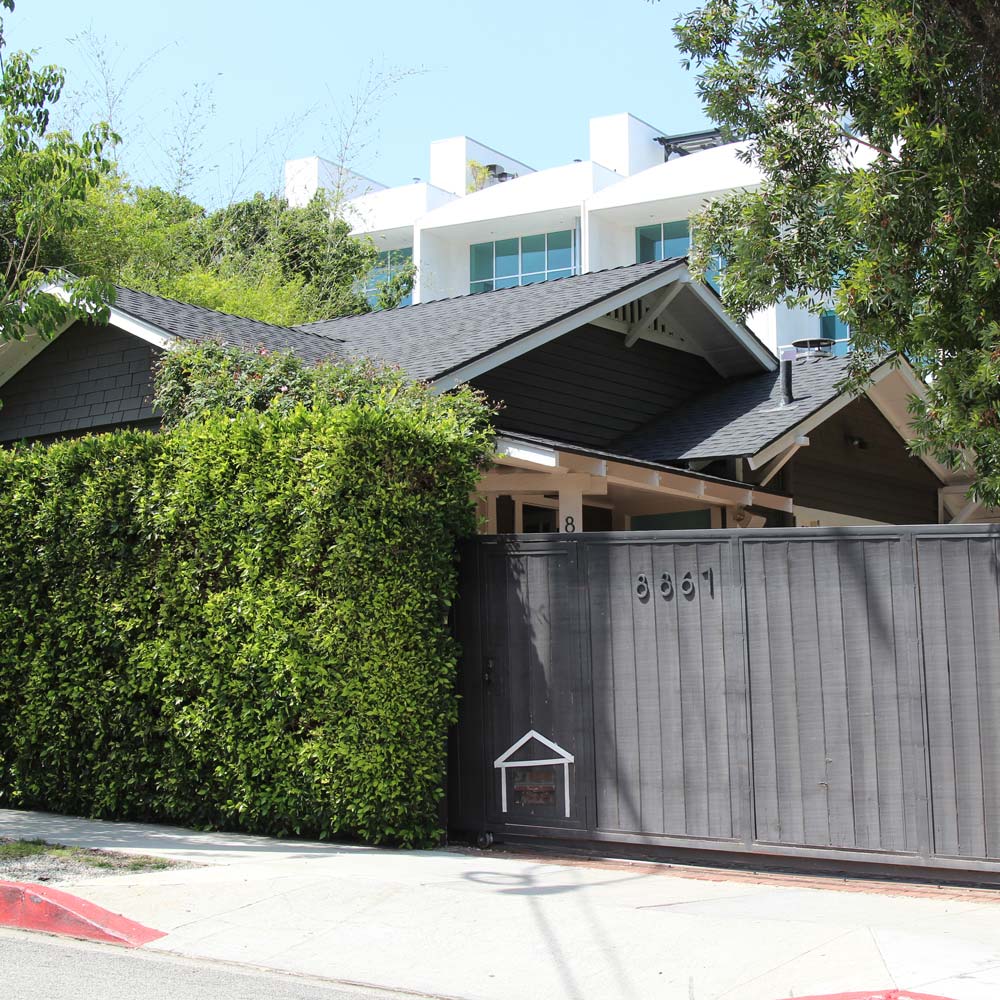 On Cynthia Street are several outstanding examples of CRAFTSMAN BUNGALOWS, most built between 1910 and 1930. The low roofed bungalow at 8867 Cynthia Street was built in 1912 for the local stationmaster of the Pacific Electric Railroad. At the southeast corner of Cynthia Street and San Vicente Boulevard, currently occupied by the Fire Station, is where the Town’s oldest religious congregation, The West Hollywood Community Church, once stood.  It was lost in a fire in 1940, rebuilt and then replaced with the fire station in the 1990s, after the church was abandoned and boarded up.