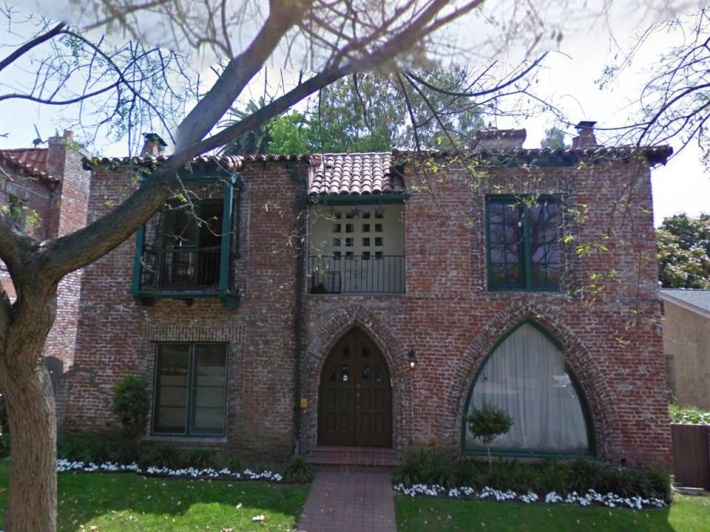 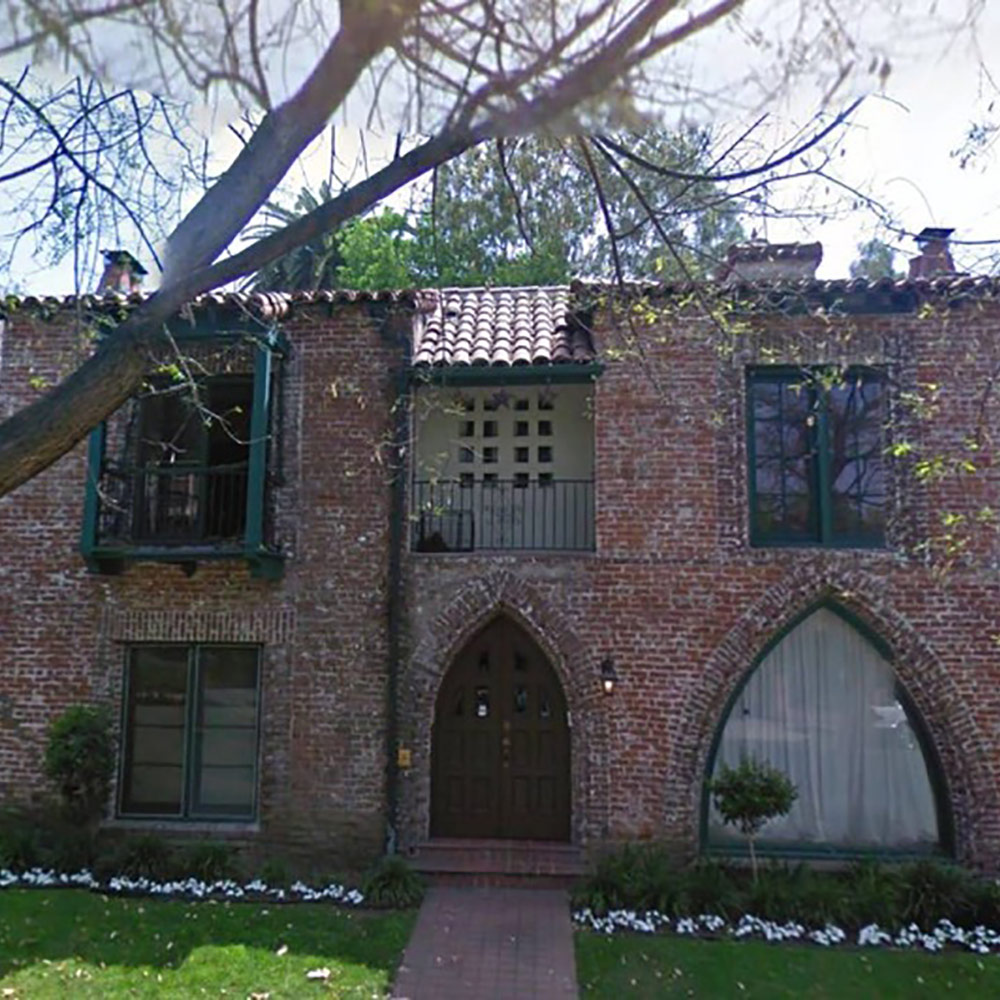 Each of the structures in the Cityâ€™s Courtyard Thematic District is a beautifully-articulated example of the Spanish Revival style. They exhibit features basic to the style, such as red-clay tile roofs, bracketed narrow eaves, arched windows and entrances and gently hipped roofs. Two of the structures retain their original white washing. The buildings also possess various elements such as wood balconies and galleries, casement windows, shutters, chimneys, turrets and intriguing weather vanes. The weather vanes include scenes of an indian on horseback, a coyote cactus, a witch on a broom and a matador and bull. (Photo Credit: Tony Coelho)